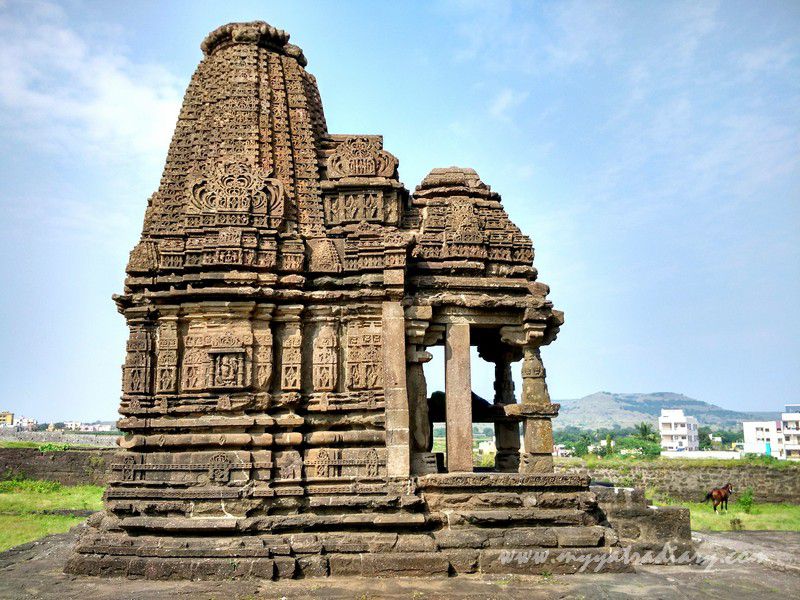 Hemadpanti Sculpture is an architectural style, named after its founder, the prime minister Hemadpanth (1259-1274 CE) from the court of Seuna Yadavas. The Gondeshwar temple is in the Hemadpanthi style of architecture was popularized by Hemadri Pandit.This building style was formed during the 13th Century in Maharashtra and incorporated black stone and lime, which were readily available. One most striking feature was the use of locally available black stone and lime, glorifying the local craftsmanship.